We’ll be in touch soon to share expert insights, and one of our team members will also be reaching out to answer any questions you may have.

It started with a treadmill.

Vi at La Jolla Village resident and Tai Chi instructor Noriko Marshik clearly remembers the day her life changed, though it was more than 17 years ago.

She had just moved into the community and decided to head to the gym for a workout.

Once she arrived, she climbed on a treadmill. Soon after, she saw something she didn’t expect: a man practicing Tai Chi, a Chinese martial art that consists of sequences of very slow movements. 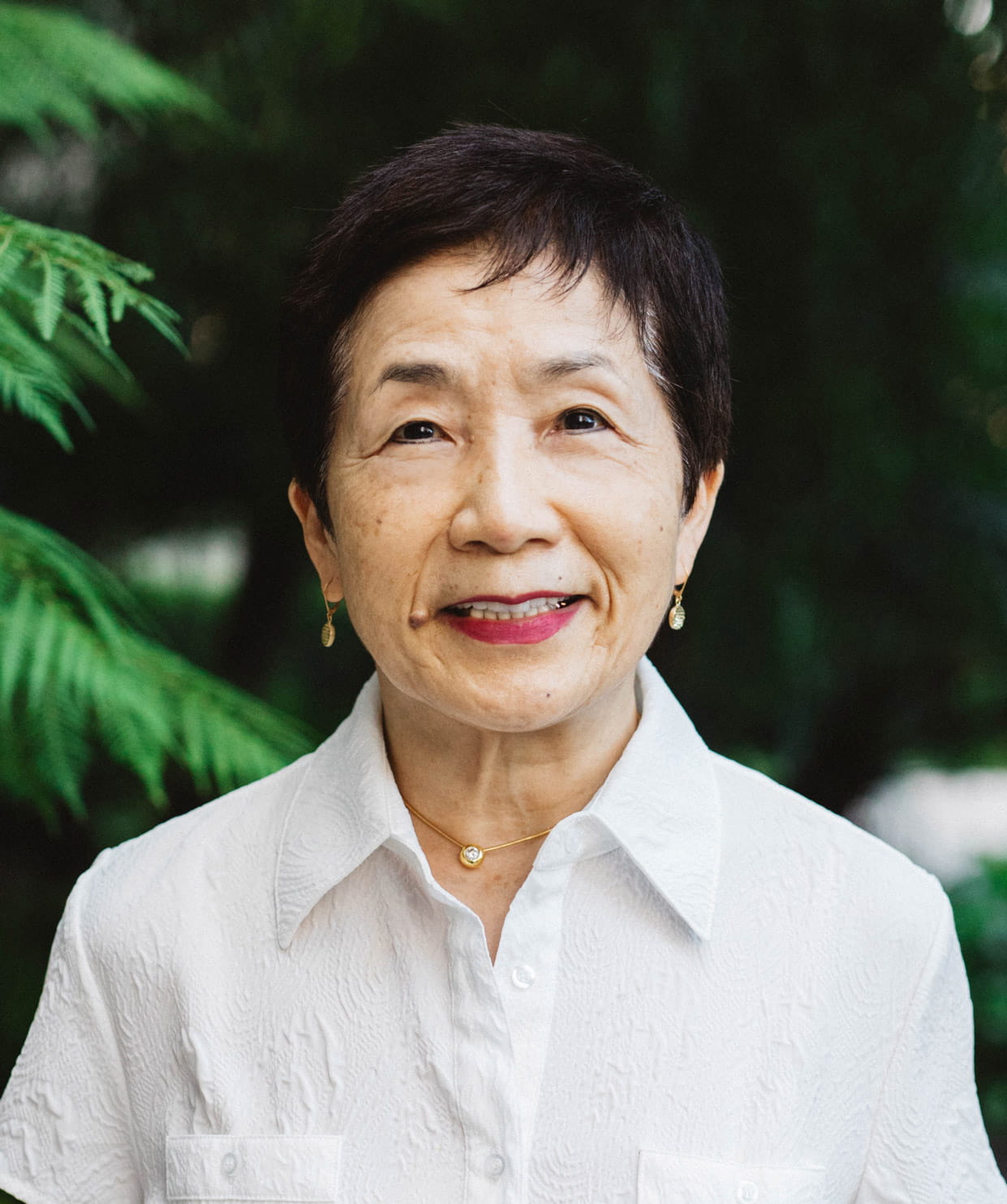 “I noticed him, and his movement was so fascinating that I got off the treadmill and was copying him!” Noriko remembers. The man turned out to be Tai Chi Grand Master Parker Linekin, a staple of the San Diego Tai Chi community who also offered classes at Vi.

“‘You should come to the class,’” Noriko recalls Linekin saying to her. “I said I would, and that’s how it started. Before, I didn’t know anything about Tai Chi at all.”

Almost immediately, Noriko knew that Yang style Tai Chi was for her.

“I was obsessed,” she says. “I practiced day and night.”

The graceful, sweeping movements that characterize Yang style were like a slow and measured dance, one that Noriko found helped with her strength, balance, energy and even her mood. She didn’t want to stop learning. Soon, Noriko outstripped her classmates, who were still on part one of the five-part style. She bought a tape with all five components of the form so she could continue to practice.

In only four months, she had memorized all 120 movements in the form.

Six years after she first began to study Tai Chi, Noriko got a certification to teach classes of her own, in January of 2010. Still, knowing that there is always more to learn, she continued to practice hard.

Finally, last year, she began to offer her own class at Vi, Tai Chi with Noriko, seventeen and a half years after she began practicing.

Today, a core of six original practitioners from the days when Grand Master Linekin first taught—as well as several newcomers—gather with Noriko twice a week for her guidance and instruction.

“I can be a good teacher because I’m one of them, you know? I learn with them as one of them, so I think they feel comfortable with me,” Noriko says. 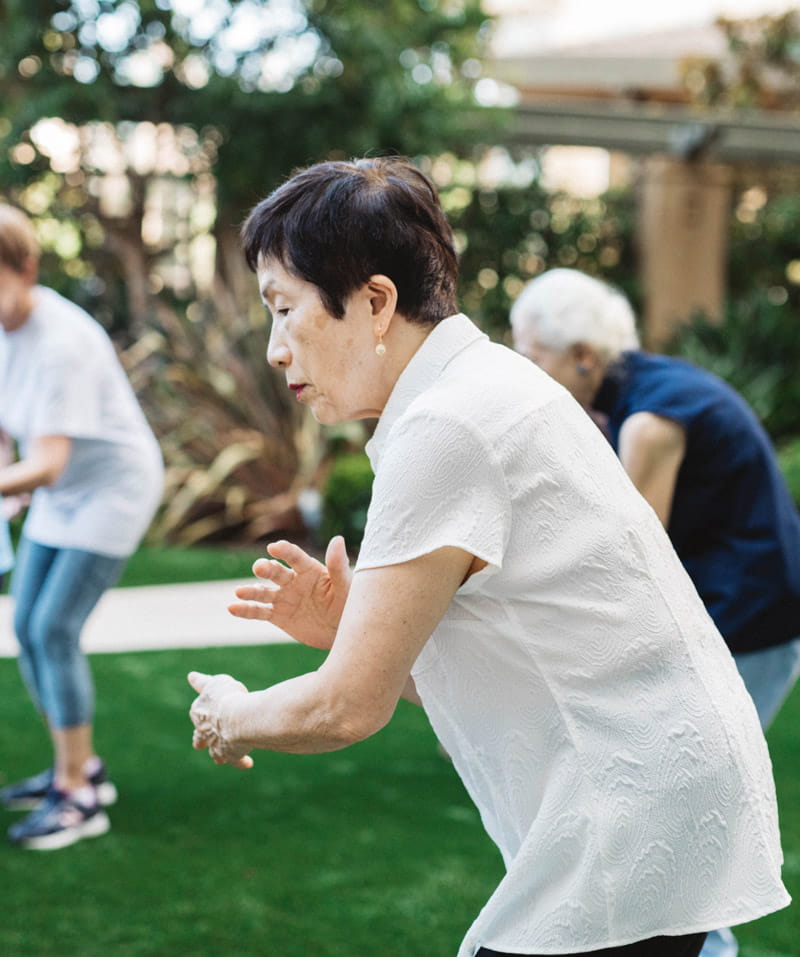 Tai Chi for a beautiful life

In Noriko’s experience, the potential benefits of developing a Tai Chi practice are almost too numerous to count. After significant practice, students of Tai Chi might experience:

That last point is especially poignant for Noriko, who says of her fellow practitioners, “We’ve become good friends. Six of my students have been practicing a long time, almost 10 years. And they stuck with me after I started to teach.”

Noriko has goals for newcomers, too.

“I just want all of them to feel the way I feel about Tai Chi. It takes time. Like Grand Master Linekin always said, ‘It’s a journey without a destination.’”

And that is what makes it a beautiful experience for everyone who chooses to set forth.

Learn more about our residents