Employee Vaccine Mandate & More: The Latest on COVID-19 from Vi
Learn More
Meet the Residents
Meet the Residents
More from this series
Open Close
Outdoor fitness with Laura Ensign
Hike the trails with the Vi at Grayhawk hiking club
Fishing for adventures with Carol Burdick
A romance by air, sea, and land
Meet former Scottsdale City Councilman Wayne Ecton
Mastering mindfulness with residents Bill and Jean Tiller
Carving out a new life at Vi at Grayhawk
For the Jennings, volunteering with pets bring them home 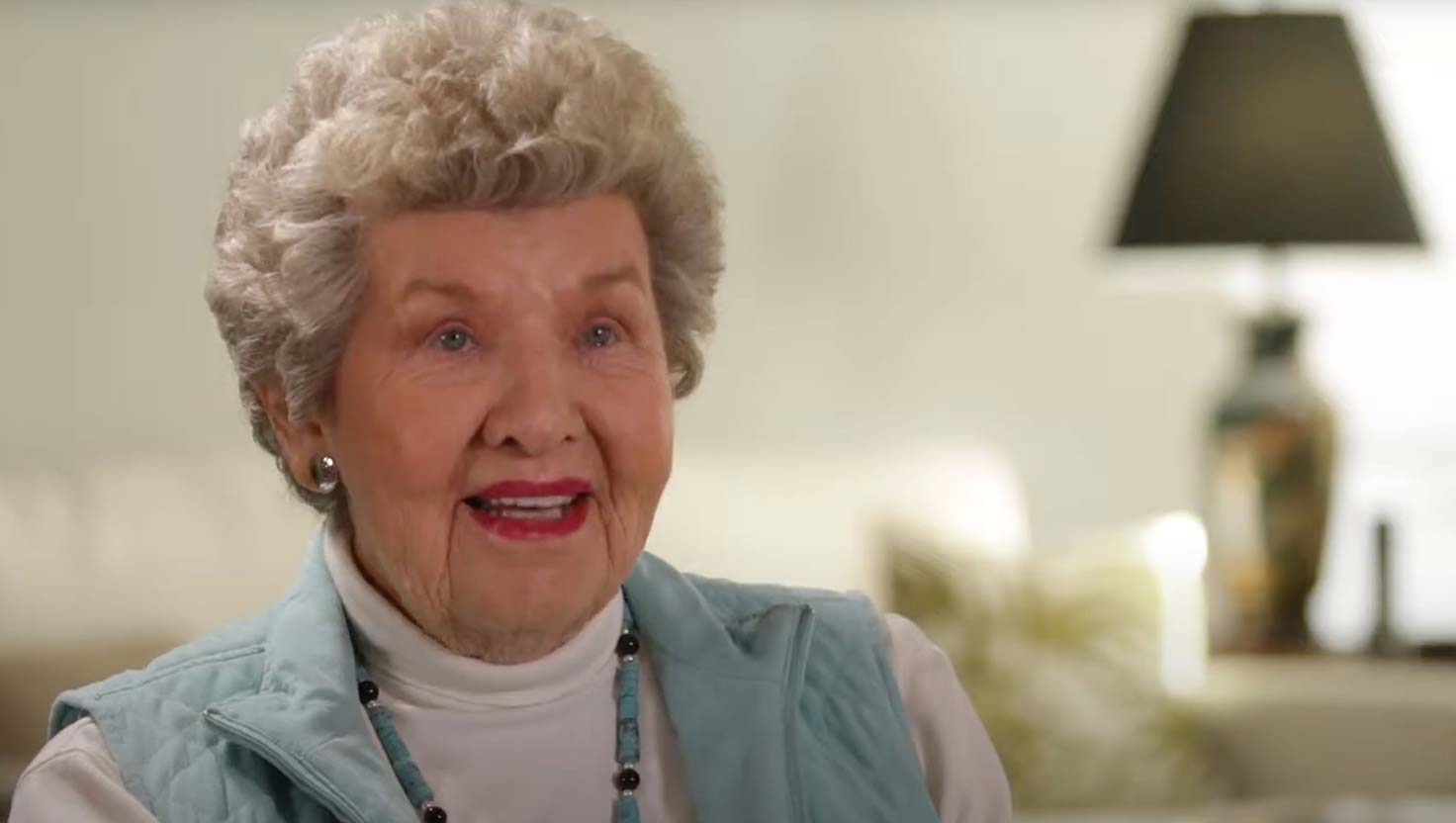 Fishing for Adventures with Carol Burdick

One gorgeous afternoon in azure waters off Maui, Carol Burdick, her husband and visiting friends were fishing for marlin. Things were quiet when a “zing” of the line let them know it was Carol’s turn in the angler’s chair. She settled in to battle “the big one.”

After a battle that lasted an hour and 45 minutes, Carol reeled in a 690-pound marlin – a prize too big even to fit onto the boat. Just another day in the action-packed life of this extraordinary traveler, optimist, and adventurer.

“To me, an adventure is something I haven’t done before, a place I haven’t been. I take it in through osmosis. I’m always up for something new and different.” 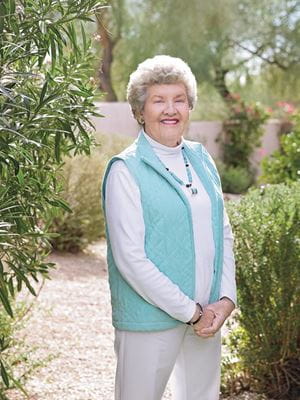 From the Midwest to the Middle of the Pacific

Carol was born in Ohio and raised as an only child. She married and had kids early in her life, and the family moved to Kalamazoo, Michigan. She liked the winter sports, Lake Michigan and the beach. It was here her children graduated from high school and she found herself single again, but not for long.

“He didn’t live in Kalamazoo, but we’d get together when he visited. We soon decided to get married.”

Larry had acquired property in Hawaii, but said they could live anywhere she wanted. Carol chose Hawaii, even though it represented a major change of scenery, and her life.

This bold, try-anything attitude helped carry Carol through adventures of all kinds. Like the time her boat was stalked by a hammerhead shark “bigger than the boat was wide.” Or the time she, her son, the captain and his wife went out for a relaxing Sunday fishing trip…that could’ve been their last.

“When the boat started taking on water, the captain yelled ‘head to shore’ to his wife and we all went down to the engine room. One used the pump, the other a bucket, and then handed it to me and I pitched it over the side. We didn’t sink. I’m still here,” she says with a laugh.

Carol’s unshakeable spirit was formed early. She was about nine, she recalls, on a yearly fishing trip with her parents somewhere off the Atlantic Coast. One year, however, there was no fishing so the captain took them seafaring instead. Suddenly, they ran out of gas. Then a storm struck. Waves crashed and chairs flew. Carol remembers not being scared, even though everyone else was. The Coast Guard eventually rescued them.

Carol faced the next hurdle in her life with similar strength. When Larry passed away, Carol moved inland to a small community and met a neighbor who had safari camps in Africa. When he invited her to join, she jumped at the chance.

For one month she traveled through South Africa, Botswana, Zambia, and Zimbabwe, by small aircraft, canoe, and SUV. At night, she would hear the hippos and the lions fight outside her tent.

“I’m safe behind this canvas tent,” Carol thought, ironically. “But it was exciting all around.”

Africa inspired a passion of another sort: photography. She bought a new digital camera and took more than 600 pictures on her trip. This camera set the stage for the creative pursuits, including watercolor painting.

Carol’s daughter and her family eventually settled in Phoenix, Ariz. She was visiting her daughter when she decided to see a former neighbor residing at Vi. “It was so nice,” Carol said, I had to visit Vi at Grayhawk.

“The community had such a warm and family feel,” Carol said. “I was impressed.” She decided it was time to move closer to her family and welcome the next chapter of her life.

At Vi at Grayhawk, a Vi and Plaza Companies community, Carol immediately started enjoying some of the activities for residents, like jewelry making.

“It’s something I never thought I would try,” Carol said. “But I joined the group and was given a lesson.” Now she’s made many beautiful pieces, which she has given to her family members.

And as far as new adventures, Carol says she is just getting started.

“Living here has been a wonderful experience,” she said. “This is an extremely friendly community…filled with activities and very interesting people.”