COVID-19 STATEMENT
Learn More
Meet the Residents
Meet the Residents
More from this series
Open Close
Outdoor fitness with Laura Ensign
Hike the trails with the Vi at Grayhawk hiking club
Fishing for adventures with Carol Burdick
A romance by air, sea, and land
Meet former Scottsdale City Councilman Wayne Ecton
Mastering mindfulness with residents Bill and Jean Tiller
Carving out a new life at Vi at Grayhawk
For the Jennings, volunteering with pets bring them home 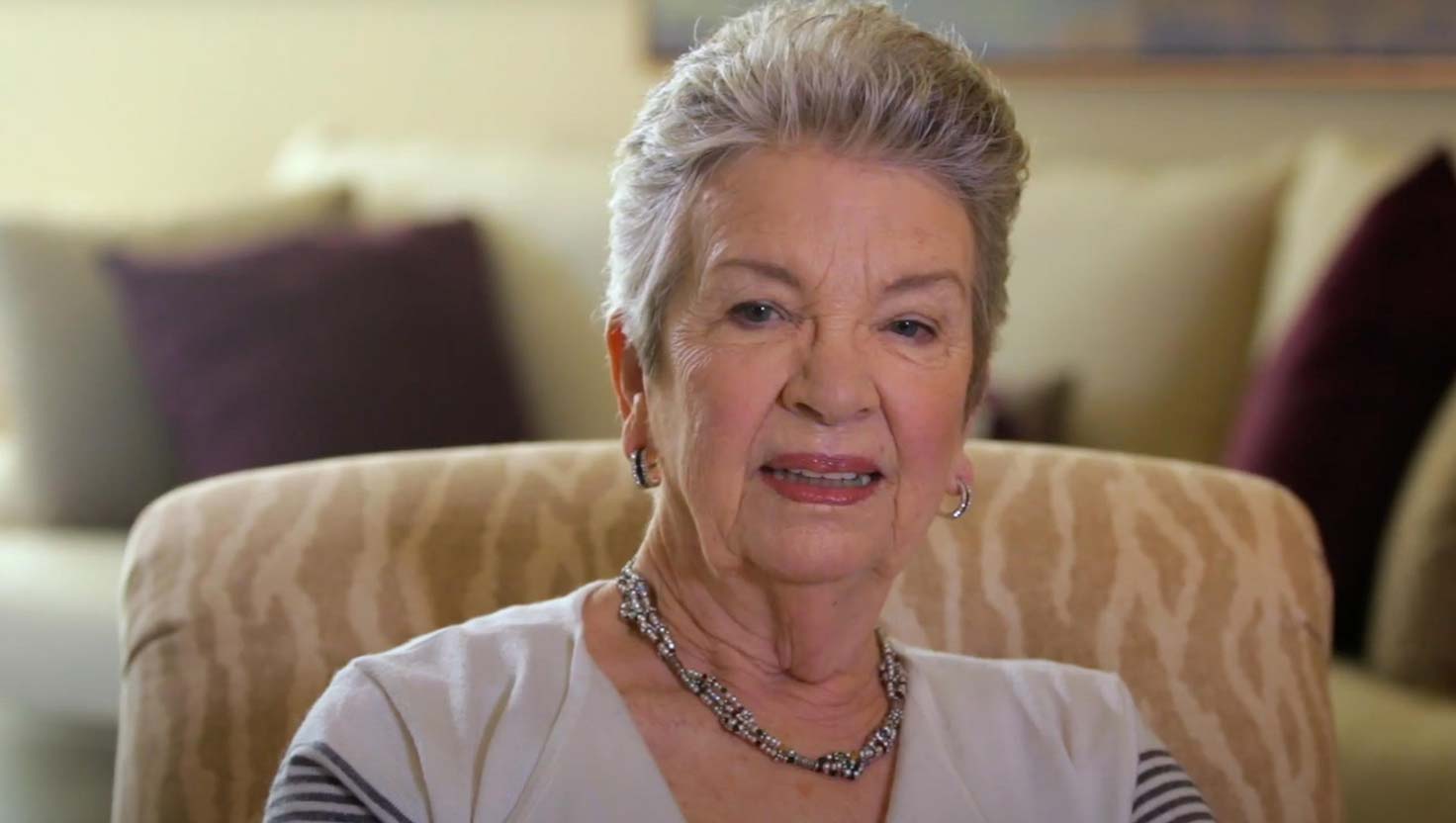 A Romance by Air, Sea, and Land


Tom Latendresse has what his wife Melinda calls “the Latendresse laugh,” a big, boisterous chuckle that can shake up a room. It’s hard not to appreciate the sound and the man who voices it.

Born in Yakima, Wash., Tom was infatuated with aviation as a child. “I would jump on my bike and ride to the airport,” he recalls. “Mooch rides on planes by pumping gas.” His love of flying never lessened, so after high school he joined the Navy to be a pilot.

There, he remembers doing acrobatics on his first lesson, something that was ordinarily not done. “I felt like I was one with the airplane,” he says, “It was like that with every airplane I ever flew.”

In all, he flew hundreds of combat missions for the US Navy, including four deployments in Vietnam. During one aerial mission over North Vietnam, he was shot down and spent ten months as a POW in the notorious Hoa Lo Prison, sarcastically dubbed the “Hanoi Hilton” by the prisoners. Upon his release at the end of the war, he worked hard to recuperate, so he could keep flying for the Navy.

“Getting shot at is an adrenaline thing. It is very stressful, but at the same time you fight to go on that next mission.”

Tom continued to fly throughout his 31-year military career. But he says, eventually even a warrior has to say, “I’m done. Let the youngsters do it.” He told himself there were more things in life than just flying, but it wasn’t until he met Melinda that he found out what that could be.

A picture of quiet strength, Melinda Latendresse was born and raised in Charlotte, North Carolina. In the 1970’s, she moved to San Diego. A former school administrator and high school teacher, she is warm yet firm, practical yet soothing, dignified yet direct. A wonderful balance to the larger-than-life character of Tom.

“We bring out the best in each other,” says Melinda. “I found him to be really a joyful person. I don’t think of myself as funny… it’s something he brings out.”

Tom remembers first meeting Melinda at a party thrown by the admiral of his battle group, before deployment to Desert Storm.

“We ended up making a trifle together on a ‘match maker’ dinner of good friends,” she says.

Tom adds with a laugh, “Of course, anybody you make a trifle with you have to marry them!”

After their marriage and subsequent move to South Carolina, Melinda helped to give her pilot and warrior another chance in the drivers seat.

The couple’s first recreational vehicle was a corvette. This was a surprise for Tom, who had been driving a pickup truck for their successful sign business, the first of several post-retirement ventures.

They also owned boats, trawlers to be exact, for the waters up and down the Inland Waterway. But it was the next vehicle that would shape the direction of their life ahead.

“I’m married to a pilot. A pilot has to pilot things. He’s always had a plane or a boat. Why not an RV?” Melinda thought.

They sold the boat and bought an RV. Then set out to tour the national parks in the West. “Got to ‘em all, almost,” Tom chuckles. They loved the adventure and the planning process for each trip.

Although breakdowns were not part of the plan, they took them in stride and completed three cross-country trips in three years. In all, they visited their combined six kids and 11 grandkids, all while looking for their next destination.

Finding a Place to Land

It came to a point when the couple decided their South Carolina home, which they had build and loved, was more than they needed. They researched continuing care communities, and found a lot of options. For them, this was no problem. “Tom put together a spreadsheet,” Melinda recalls, “with names and locations and amenities and costs.”

“We graded over 25 things,” says Tom. “Crazy engineer stuff.” But the winning reason they chose Vi was the friendliness of the people. Since they moved in on July 4, 2016, Vi at Grayhawk hasn’t disappointed.

“Retirement has been good for us,” Melinda says. “We’ve been able to plan and execute it the way we we’ve wanted.”