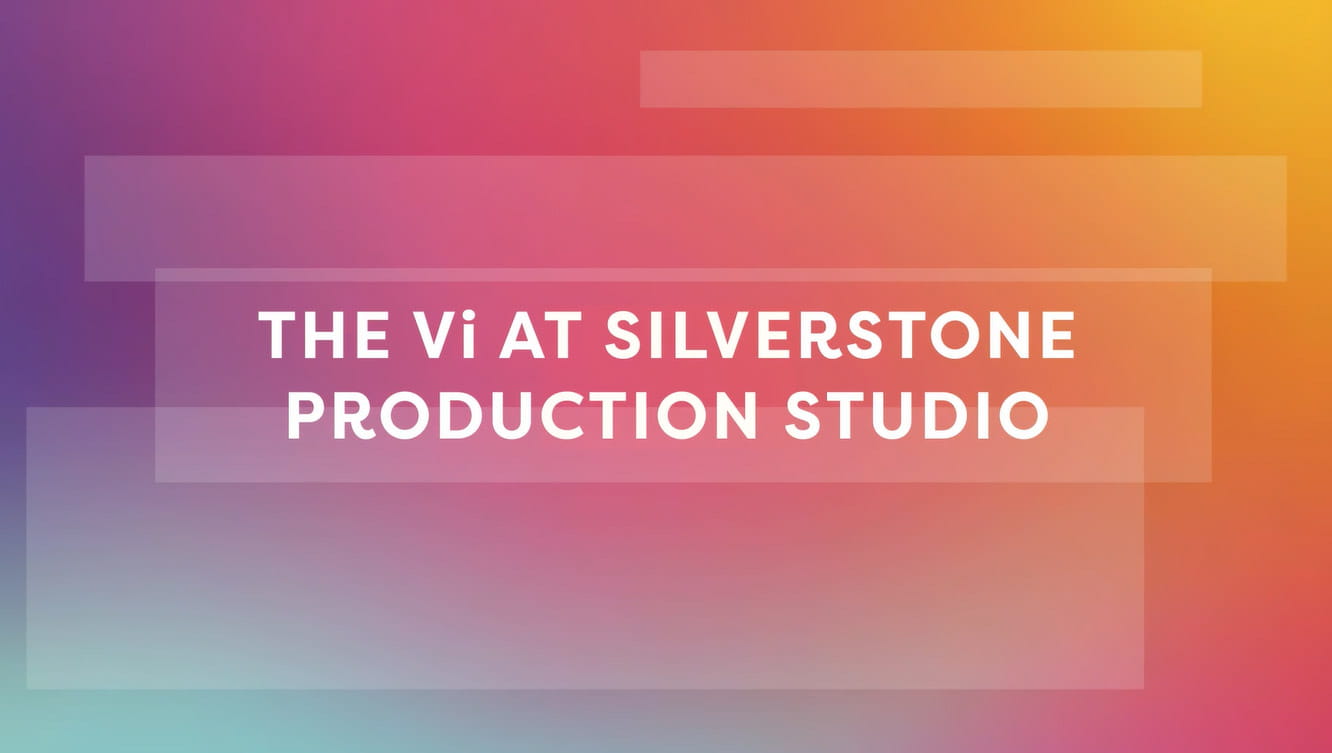 The Vi at Silverstone team rightfully prides itself on a reputation for offering inviting, personalized experiences to every resident, from something simple like friendly banter before dinner to a Lifestyle Department calendar filled with new ways to engage mind, body and spirit every day of the week.

In 2020, the team wasn’t about to let a little thing like a once-in-a-lifetime pandemic keep them from continuing to make meaningful connections with residents.

“We wanted to find a way to continue creating connections between staff and residents when we had to be physically apart,” said Melissa Severson, administrative assistant to the executive director.

And that’s exactly what they did.

Before the pandemic, Vi at Silverstone fitness instructor Ashley Giraud was offering two to three in-person classes throughout the day. As the impact of the pandemic was really starting to take shape, Ashley and other staff at the community realized that much of their in-person programming would have to stop.

“I decided to find a way to keep the classes going,” Ashley said. “I wanted to keep everyone moving, even if we couldn’t be in the same room while doing it!” 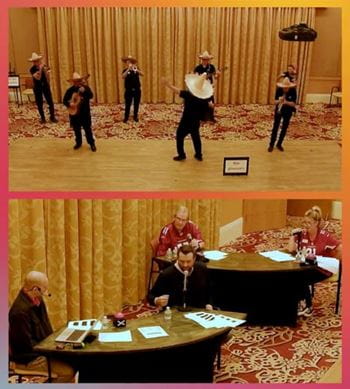 Vi at Silverstone had recently installed two wall-mounted cameras in its large community room, the Rawhide Room, which would enable staff to film activities, but they hadn’t made use of the system yet.

The team quickly mobilized to explore the system’s capabilities, and within two days of suspending in-person programming, Ashley had resumed live fitness classes that were streamed directly to resident units via the community’s in-house TV channel.

“We just committed from the very beginning that we were going to do as many of our normal exercise classes as we could, and we did,” Ashley said. “From there it was all about figuring out what else we could do—let’s add more classes and let’s develop some shows too.”

Contributions from every department

The production team formally included not only members from the Lifestyle Department, but also Sales, Operations, Accounting and Executive Administration. But in reality, staff from across the community got involved, from helping plan to acting as cast and crew during shoots.

The very first show, “The View from Vi at Silverstone,” was an interview talk show where Curtis and his co-host, Melissa Severson, interviewed fellow staff members, invited guests on to play games, and generally joked and laughed with each other on camera.

“We just ran with it! Curtis and I have a good chemistry on camera,” Melissa said, “so we never had to script anything. We’d just play off each other and have a really good time.”

From there, the production studio’s repertoire grew to include game shows, sports talk shows, cooking shows, and fitness and wellness programming, from yoga to meditation.

The Lifestyle Department calendar was once again filled with a variety of options for residents try new things and resume old favorites, all of which would engage their mind, body and spirit.

“The production studio really enabled us to make a connection with residents even though we couldn’t all physically be together,” said Sales Director Susie Downey. “It showed residents other sides to staff members that they wouldn’t normally be able to see in our typical eight-hour workday interactions.”

Residents reacted and responded to these efforts with daily emails and phone calls, sharing how much they enjoyed what they were seeing and offering to get involved too.

Some residents took part in game shows, appearing as contestants when pandemic protocols allowed—always masked and physically distanced. And some got involved in creative brainstorming, making suggestions for new shows or new segments for “The View from Vi at Silverstone.”

For resident Carol Ru, the production studio was her daily reminder that staff members were there and cared.

“I’m so appreciative of the staff for doing so much to keep us informed, involved and active, she said. “Ashley makes a wonderful fitness drill sergeant. Susie shared her musical talent because she cared. And Curtis kept us entertained. It was a tough year, but the resiliency of the staff helped get us through it.”

“Residents who haven’t come to classes before are exercising several times a day because they can do it when they want,” said Ashley. “And it is the same thing for people who can’t make it to a concert or a lecture because they might have other plans. Now we can film it and they can stream it later.”

And the creativity of the production studio team isn’t going anywhere either. The ideas are still coming, and residents are excited to see what’s next.

“I don’t think there’s any way that you can stop us now because we’re just having so much fun. There’s a million more bad jokes to tell,” laughed Melissa.

Ready to take a closer look at Vi at Silverstone? Explore our community or get in touch with our sales team.