Resort Living on the Green

About three years ago, Tom and Judy Lynch had a dinner at Vi at Bentley Village that changed their lives. The Lynches sat down at a table with another couple new to the community, Frank and Jean Kowalski. The foursome hit it off.

One Sunday, shortly after their impromptu dinner date, Tom and Judy decided to take advantage of the 18-hole, par-3 course at Bentley Village. The couple behind them looked familiar—it was Frank and Jean.

“We said, ‘Why don’t we play together?’” Tom remembers. And just like that, a tradition was born. 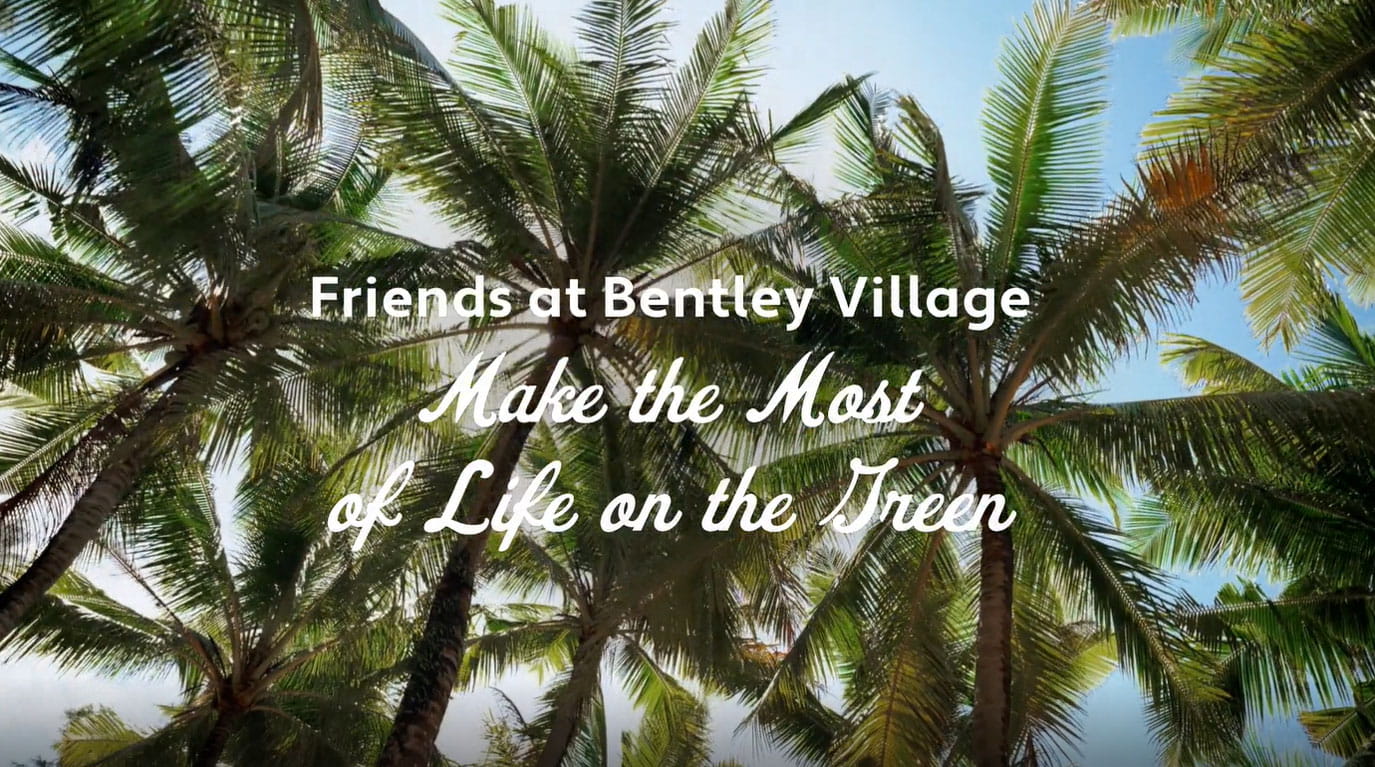 Soon, the Kowalskis and the Lynches decided that it would be fun to invite other residents into their Sunday rounds. From there, the group continued to grow.

“When we started, it was girls against guys,” Jean adds. “And I’m sure the girls won more than the guys!”

The golfers at Bentley Village range in skill levels. Duffers play alongside experts and even can practice with Bentley Village’s head golf professional and 15-year PGA member Stan Geer, who works one on one with residents during the week to help polish their games.

Of course, for some residents, the highlight of the day is playing with Frank, who recently made two holes-in-one during a single golf outing at Bentley Village. His amazing round was even covered in the Naples Daily News. Frank is humble, but his friends won’t let him forget just how skillful a golfer he is.

“I don’t know if you heard,” Tom says cheekily, “but Two-For-One Frank got another hole-in-one last Sunday!”

For the golfing duos, the fun doesn’t end with the 18th hole.

“The Sunday golf group became our go-to people for dinner and things like that,” Judy says.

With a group that welcomes anyone who would like to play, there’s always someone ready to swap golfing stories at dinner and share in the fun. 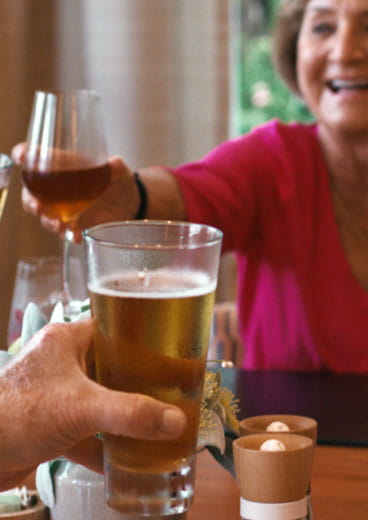 Bocce on the green

During the week, it’s common for the Kowalskis, Lynches and other members of the group to take to the community’s bocce courts.

“I’m going to guess that there’s up to 100 people that play on a social basis,” Frank says. “We have a sign-up sheet. It’s busiest towards late afternoon when couples form games and then go to dinner at one of our restaurants, which is adjacent to the bocce court.”

Between life on the green and the friends they’ve made at Vi, the Kowalskis and Lynches have only positive things to say about their decision to move to Bentley Village.

As Judy says, “I think the sooner you make the move, the sooner you have the opportunity to make friends, to use the facilities, and to be a part of everything wonderful here.”