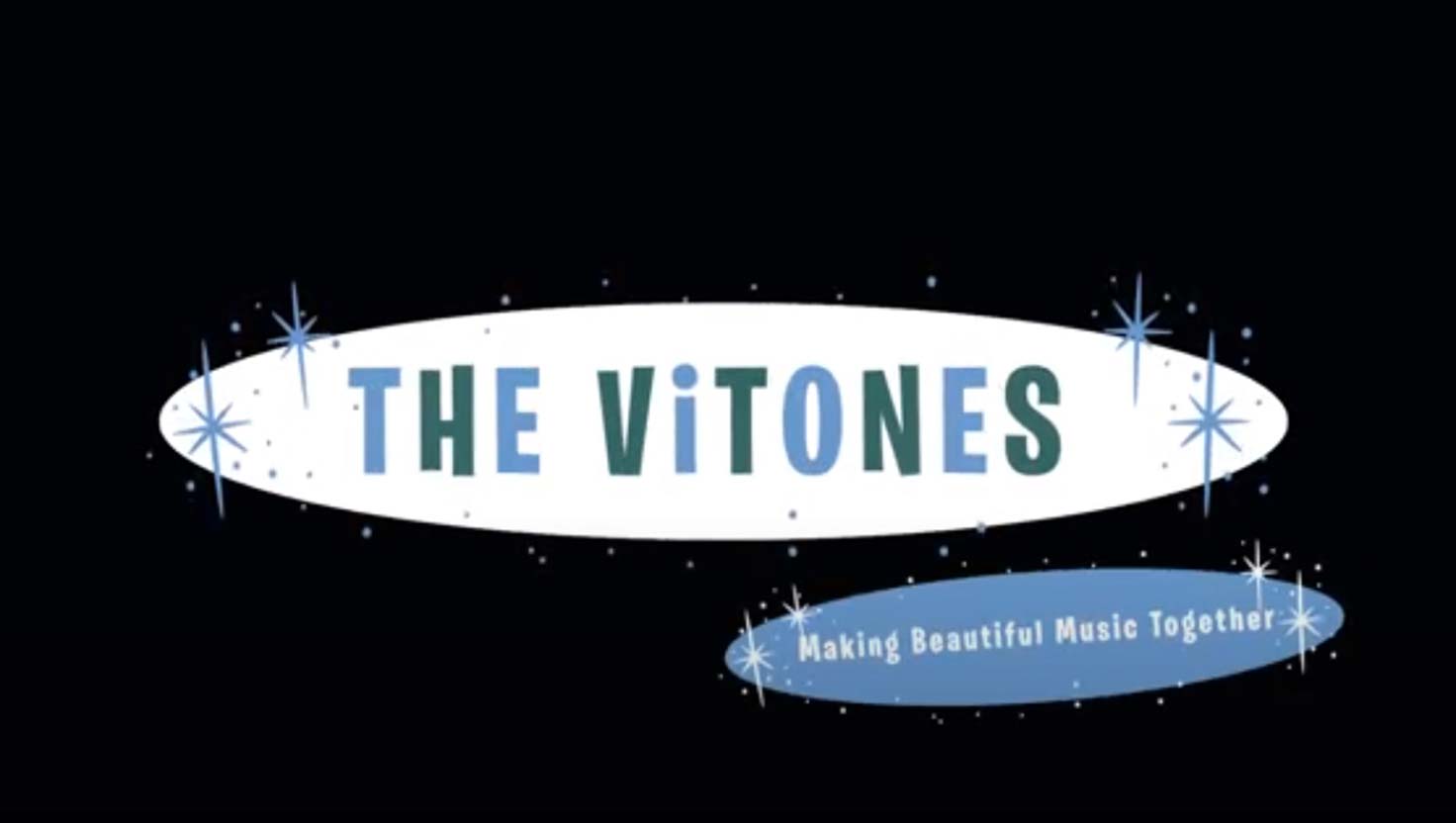 The Community’s Choir: Making Beautiful Music with the Vi Tones at Vi at Silverstone

There is just one membership requirement of the Vi Tones, Vi at Silverstone’s community choir: “You must love to sing,” said Barbara Faber, the group’s founding member. And judging by the size of the community’s choir — 40 members and counting — and the residents who enthusiastically attend every performance, there are a lot of music lovers at this Life Plan Community in north Scottsdale.

The Vi Tones are a dedicated group, committed to putting on an outstanding show for their family, friends and neighbors, but also to improving their craft. That’s why they’ve enlisted a few professionals to help along the way, like Margaret Watson, the Vi Tones’ longtime choir director, as well as musicians and sound technicians. “When I look at what we did the first year of the choir and what we do now from a musical standpoint, it’s amazing. It’s amazing how much we’ve grown,” said Barbara.

But for all their hard work, the Vi Tones just want to have fun. That’s the choir’s goal, first and foremost. The group gathers every Thursday in the months leading up to their public performances to practice, but they make sure to leave a lot of time in their schedule for laughter with their friends. “We’re all bonded, really good friends. We can’t wait for weekly practice because we just really have such a good time,” said Jan Broman, resident and alto.

The joy and laughter so characteristic of Vi Tones rehearsals and performances are infectious, extending into the community as a whole. While not every resident of Vi at Silverstone is a member of the choir, the choir is a part of, and belongs to, the community. “The community has supported the group with their attendance, words of encouragement, ideas and suggestions for the next year. Our choir is a family, but we are a family with the audience too,” said Choir Director Margaret Watson.

That community-wide family spirit is especially apparent during the Vi Tones’ twice-yearly sold-out performances, one in the spring and one just before the holidays in December. “It’s the hottest ticket in town,” laughed Sheila Corwin, resident and soprano. The choir comes ready to put on a great show, and the residents turned audience members come ready to enjoy. “They like seeing the people they live with and have dinner with up there performing, and we get that energy from audience; it’s just a big boost for us,” said Mike Patrow, resident and baritone.

The celebration starts from the moment Margaret cues the choir members to the first song. The choir chooses songs that their audience members recognize and perhaps even associate with memories from their past. “Everyone could probably sing along with the songs or tap their feet because it’s music from our generation, so that makes it even more spirited,” said Bill Bergman, resident and Vi Tones emcee.

And the celebration continues after the final round of applause. During the after-show reception, the audience has the opportunity to congratulate their neighbors on a job well done, and they do. “We get a lot of applause, and people tell us how much they enjoy the extra effort we’ve put in. I’m getting teary just thinking about,” said Barbara Faber. “It just makes it all so worth it.”