Vi’s employees are experts in their fields with a wealth of experience in senior living. Below, get to know our leadership — and some talented community staff. 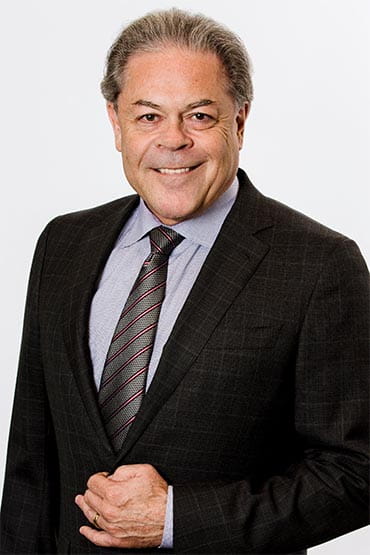 Randy Richardson joined Vi in 2000. Under his leadership, Vi has completed over $1 billion of new development and established itself as a first-class operator of senior living communities. Richardson is responsible for company leadership and strategic growth initiatives designed to enhance Vi’s economic value and further the company’s position as an industry leader.

Randy has an extensive background in property development, management and marketing. Prior to his position at Vi, Randy was Senior Vice President of Asset Management for General Growth Properties where he worked for 14 years. He has served on the Board of Directors of the National Investment Center for Senior Housing and Care and was Chairman in 2012-13. He currently serves on the Board of Directors for Argentum (FKA ALFA). Along with receiving his Bachelor of Science from Iowa State University, Randy serves on the Dean’s Advisory Council for ISU’s School of Business. He is also a Fellow of The Culinary Institute of America and a frequent guest lecturer on topics of Leadership and Management in Long Term Care at the University of Southern California. Among chief executives recognized in the U.S., Richardson ranked number 19 and received an impressive approval rating of 96 percent based on anonymous and voluntary reviews Vi employees shared on Glassdoor over the past year. 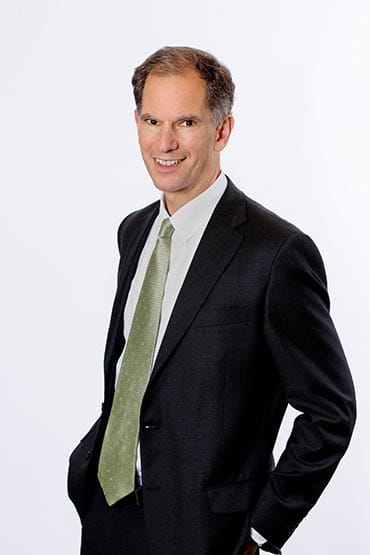 Gary joined Vi as Chief Financial Officer in 2001 and has more than 30 years of experience in real estate-related industries. In his role at Vi, he oversees the Company's fiscal functions and financial performance, as well as the analysis of potential new development and acquisition opportunities and their associated financing. Gary oversees Vi's corporate finance and accounting department, as well as the information technology group.

Prior to joining Vi, Gary served as Vice President of Finance for Northbrook Corporation, an affiliate of JMB Realty Corporation, where he was responsible for the asset management of various acquired operating companies, including obtaining financing, analyzing acquisitions and sales, and overseeing ongoing financial performance. Prior to that, Gary served as Senior Audit Manager for KPMG, a Big Four public accounting firm. Since joining Vi in 2002, Cary has held various prominent roles within the organization. He began his tenure with the opening of Vi at The Glen (Glenview, IL), where he served as the community’s Executive Director. In 2008, Cary moved to Vi’s corporate offices when he was promoted to Vice President of Operations overseeing Vi’s ten rental communities and in 2010, acted as Vi’s liaison while facilitating the sale of the company’s rental portfolio to Five Star Quality Care. Following the sale, Cary continued his role as Vice President of Operations focusing on Vi’s ten Life Plan (CCRC) communities.

Prior to joining Vi, Cary worked in management and corporate positions with Brookdale Senior Living Communities and Westin Hotels & Resorts. He is a graduate of The University of Nevada, Las Vegas School of Hospitality. Judy Whitcomb Senior VP of Human Resources, Learning and Organizational Development, SPHR, SHRM-SCP
Judy oversees Vi's human resources functions and learning and organizational development for Vi. Judy joined Vi with more than 20 years of experience in a variety of HR leadership roles, including a 19-year career at United Airlines. She previously held leadership roles in sales, marketing, finance and operations in the airline, financial services and employee benefit services industries. Judy is SPHR and SPHR-SCP certified and earned her undergraduate degree from DePaul University, MBA from Roosevelt University and is pursuing her executive coaching certification from the University of California, Berkeley. She also serves on the Service Board for Lurie Children's Hospital in Chicago and the Harvard Business Publishing Advisory Council.

Judy is a frequent guest speaker at professional conferences as well as the author of many articles on employee development, organizational effectiveness and employee engagement. She also serves on the Service Board for Lurie Children's Hospital in Chicago, Harvard Business Advisory Council and the Council for Adult and Experiential Learning (CAEL).

Since Judy started at Vi, the company has been recognized with several top employer awards including Vi’s certification as a Great Place to Work. In 2018, Vi was recognized by Chief Learning Officer Magazine as a LearningElite organization for the eighth consecutive year – ranking #3 in 2018 and in the top five over the last three years. In addition, Vi has also been an eight-time recipient of Training Magazine’s Top 125 award, and E-Learning Magazine’s Top 100 since 2010. 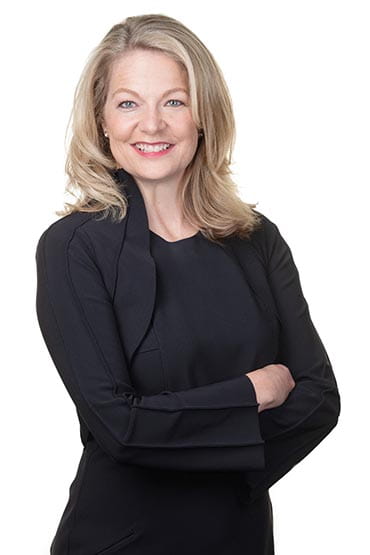 Tara joined Vi in 2004. In her first role as Senior Counsel, she provided legal assistance, advice and counsel across all disciplines within the company’s operating communities and at the corporate level. She was later promoted to Associate General Counsel and became General Counsel in 2018.

In her current role, Tara provides legal oversight for all of Vi's operations, transactions and risk management, including matters related to licensing and permitting, ongoing dispute and litigation management, and the company’s public-policy efforts.

Prior to joining Vi, Tara was an attorney at the Chicago offices of DLA Piper US LLP. She received her Juris Doctor from Duke University School of Law. 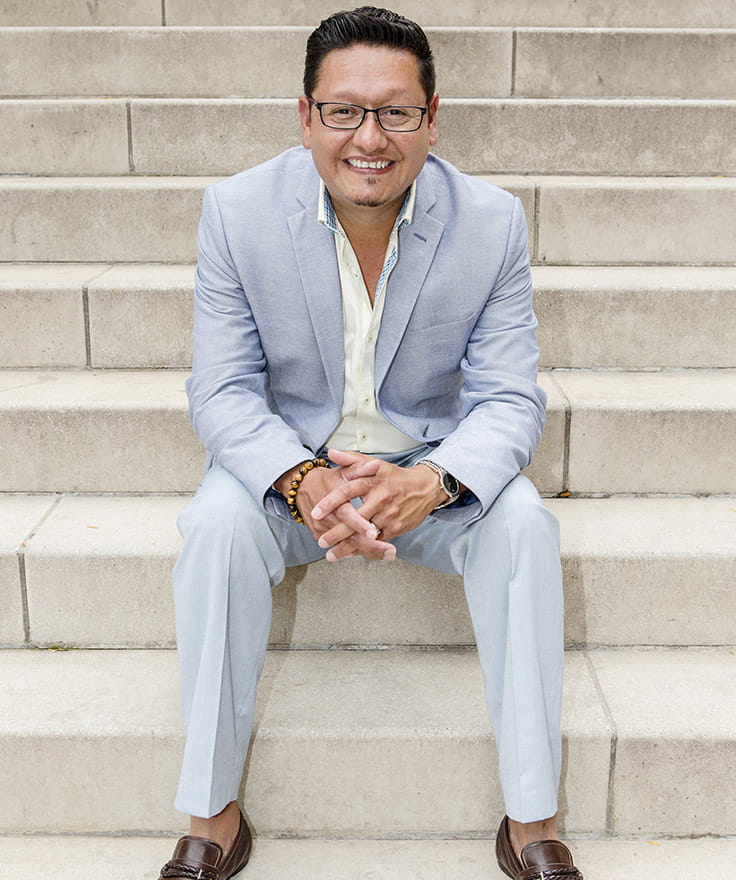 Employee Spotlight: Meet Javier Sermeno — Living the American Dream
After 30 years with Vi, Javier still loves coming to work every day. “I love my job. There’s not a day I wake up and think ‘Ugh, I have to go to work.’ I love what I do and I always try to keep moving ahead. I have a great life. I’m living the dream!”
Read more 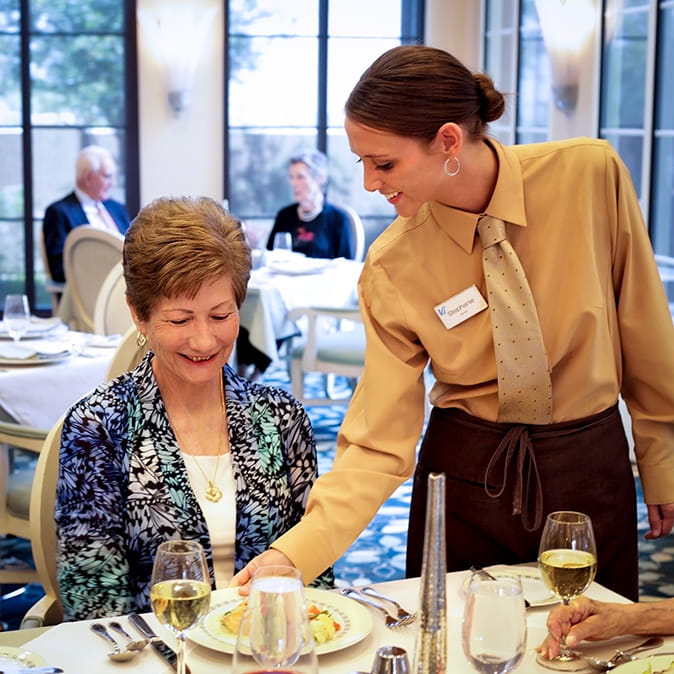 Careers at Vi
Are you a passionate, service-focused professional who enjoys working with older adults? Build a meaningful career with us — and take advantage of our nationally recognized employee training and development programs.
Search open positions 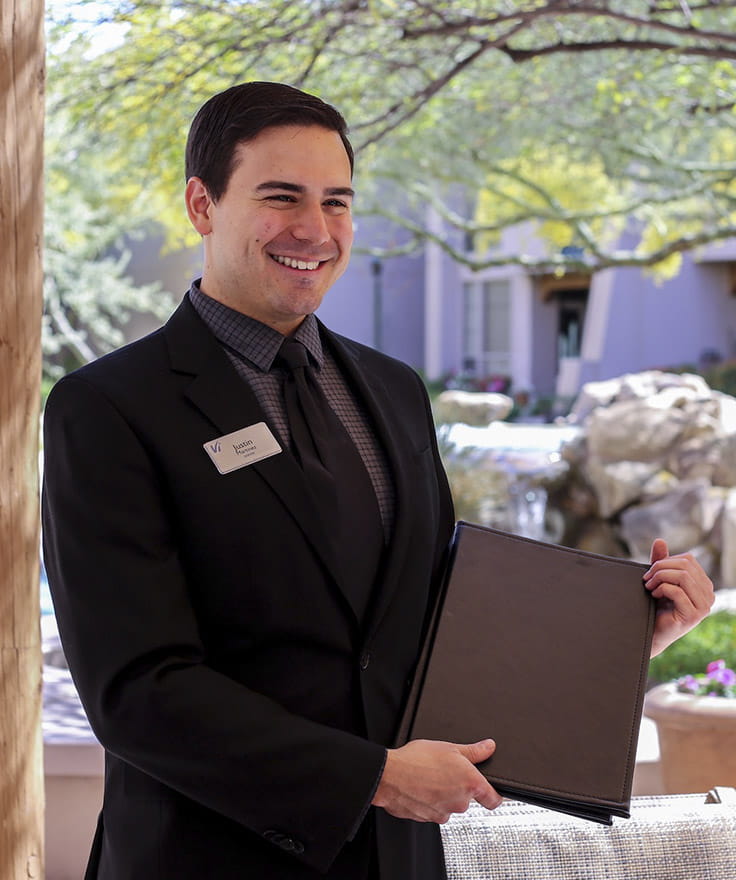 We’re a Great Place to Work
Since 2018, Vi’s 10 communities and Chicago corporate office have been independently certified as great workplaces based on the results of an annual survey of our more than 3,000 employees.
Read more