And the Envelope Please…
Celebrating Vi’s Heart of Vi Award Winners
Vi’s Service Recognition Program has been engaging employees and residents in recognizing exceptional performance. The recognition pillars of customer service, quality and efficiency, teamwork and leadership exemplify Vi’s core values of respect, integrity, compassion and excellence. Over the last year, we have received hundreds of nominations from employees and residents alike.
Introducing TidePointe’s Heart of Vi winner: 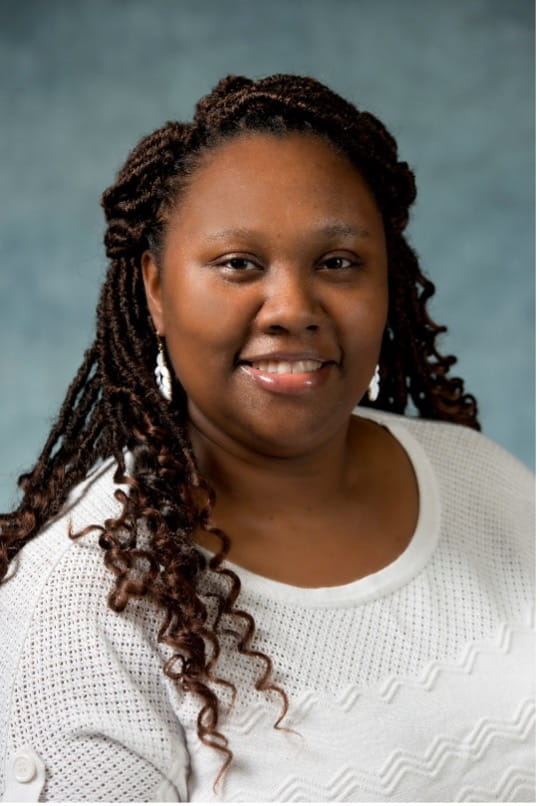 Atoya has been a highly valued registered nurse at TidePointe for over ten years. She received a written nomination from a resident after working several night shifts prior to his wife’s death. According to the resident, Atoya “is clearly called to and has a special gift for her profession as a nurse. From the moment she walked into the room, she treated my wife and I and all family members with the kind generosity and care that cannot be paid for. She gave me a big hug as her shift started. She told me, ‘You and I are going to do this’—meaning support my wife through her death—'together.’ And we did. While I focused on being by my wife’s side and making sure she knew how much I loved her, Atoya focused on keeping her comfortable during her last hours on this earth.” Atoya continued to monitor the resident’s wife closely and ensured she was not in discomfort or pain. She checked up on how family members were doing and addressed any questions or concerns. “She bathed, massaged and powdered my wife’s body. She put on her favorite gown even though it would have been easier to put my wife in a hospital gown. I believe this last act of kindness allowed my wife to pass in the dignified manner that she would have wanted.”